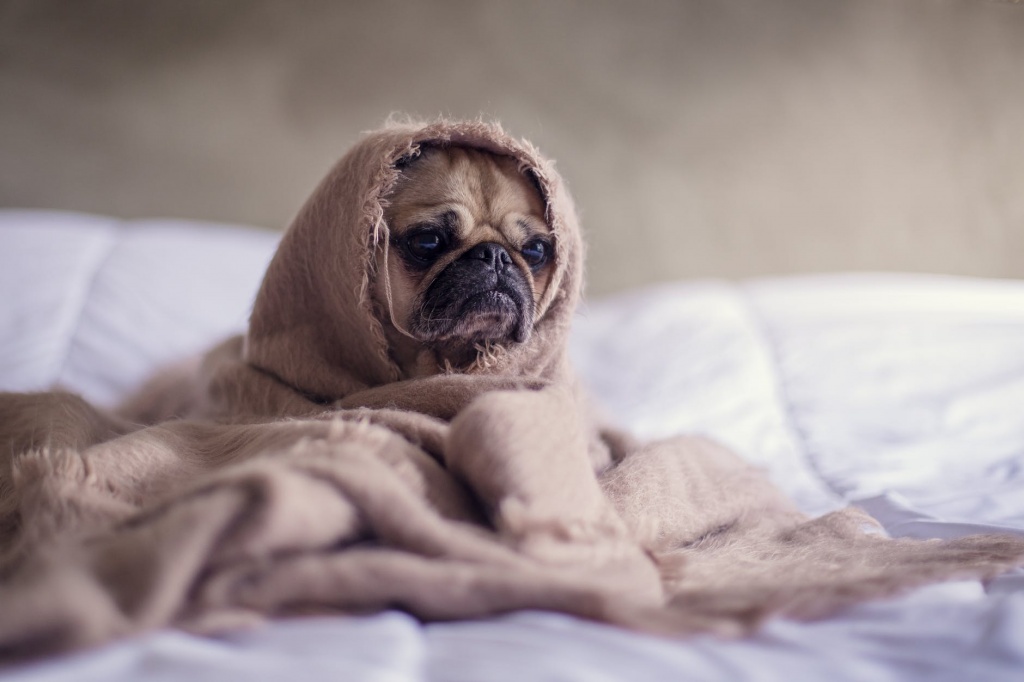 Hi! So usually I release patterns every weekend, but unfortunately I couldn’t this week. Why? Because I’m actually working on TONS of new patterns that will be released at other times. 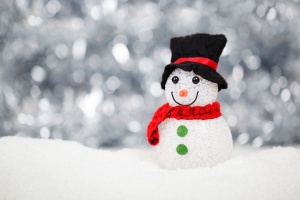 And in other news, I’ve also been working real hard on something that you will be able to physically use. I don’t want to completely say what yet, but I’ll leave you with these blurry photos so you can maybe get a better idea. Or maybe be left more confused? I don’t know but just look! 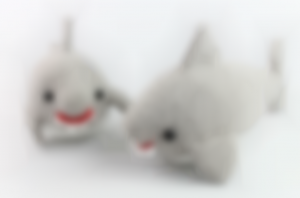 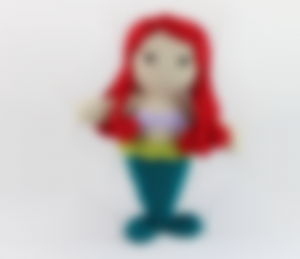 So, I’m working a ton on patterns that will be ready to release in the future. Trust me, it will be well worth it. I just don’t want to rush myself to release a pattern different from these projects and have a less than ideal pattern quality wise – just for the sake of saying I’ve released one for the week. I hope you understand! I don’t know when specifically I will have a new pattern out, but again I’m aiming for early November at the latest.

If you want to be notified as to when these patterns will come out, sign up to my newsletter. Then when I put these patterns up you will be sent an email!

Alright that’s all I’ve got to say now 🙂 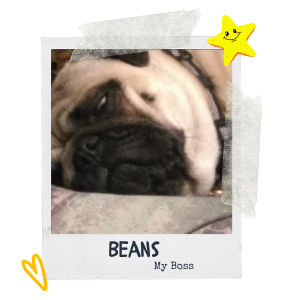 I've been crocheting for 4 years. Often times I found myself making my own patterns because my imagination runs wild. Now I want to share my patterns with you! 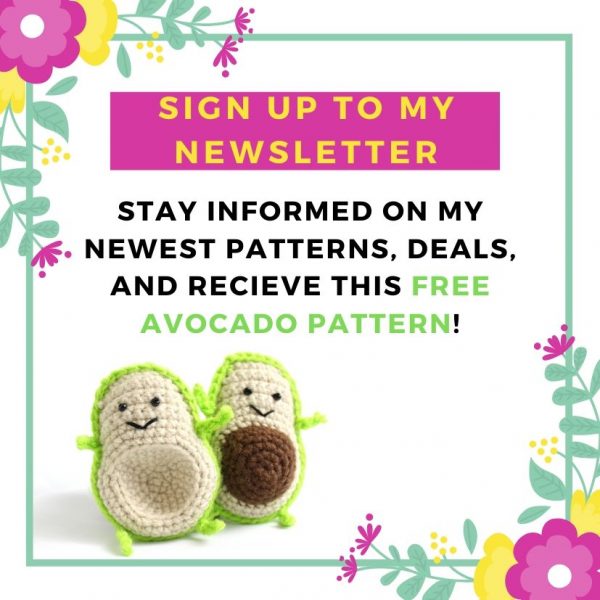 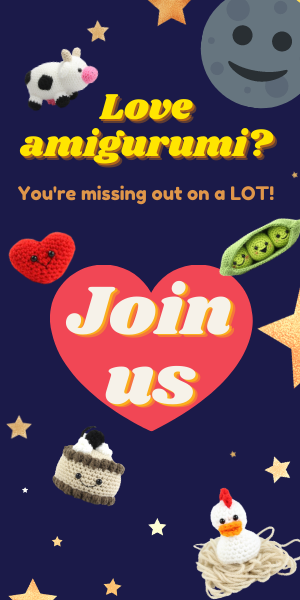