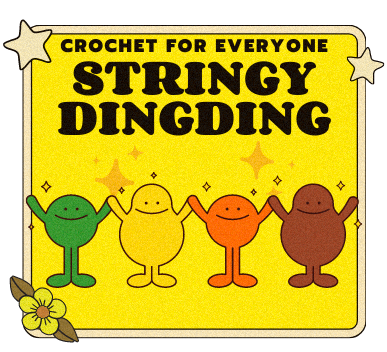 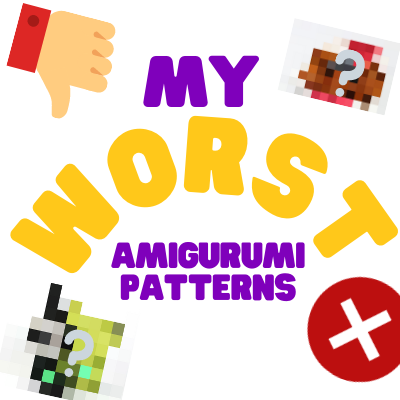 To begin with, I was hosting a Christmas Amigurumi Crochet Along in my member’s forum! It ended today, and I picked a winner 🙂 The winner made an adorable gingerbread man and a $100 gift card prize to a craft store of their choice! 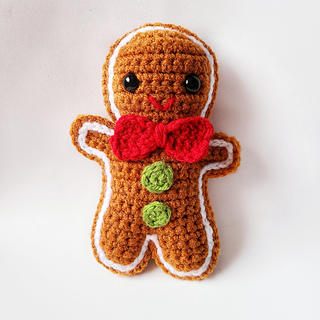 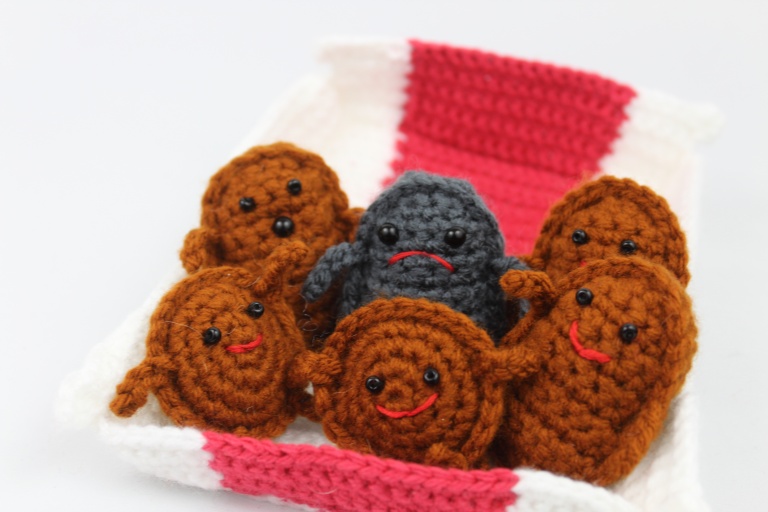 I even bought McDonalds chicken nuggets and fit the crochet box pieces to the actual box for scale. 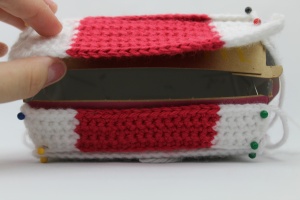 Figuring out how to do this was a pain, but I figured this pattern would be a hit and it would all be worth it… WRONG

This is one of my least visited patterns and least sold PDFs. I’m not sure why these little guys didn’t make it but hey, at least I think they’re cute 🤣 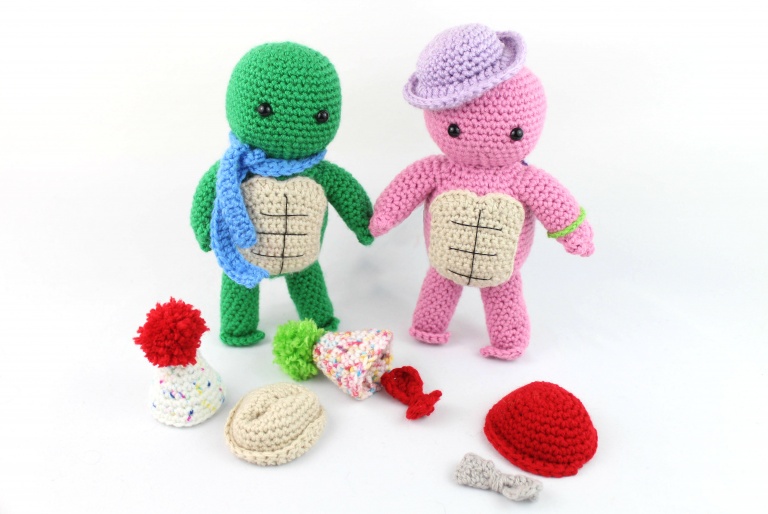 Okay, I admit the idea of dressing up turtles isn’t the most appealing thing. However, this isn’t what I was going for. You see, there is convertible scarf that can be turned into a ninja mask for these turtles and I was hoping people would get the picture 😉

Totally didn’t – I missed the mark at this one! Nobody saw what I was trying to pull and maybe that’s for the best. The accessories for these turtles are a little odd, ranging from cowboy hats to baseball hats. Mostly it’s all hats and a bracelet. Okay, noted that “Dress Up” should involve more than an eccentric taste in hats 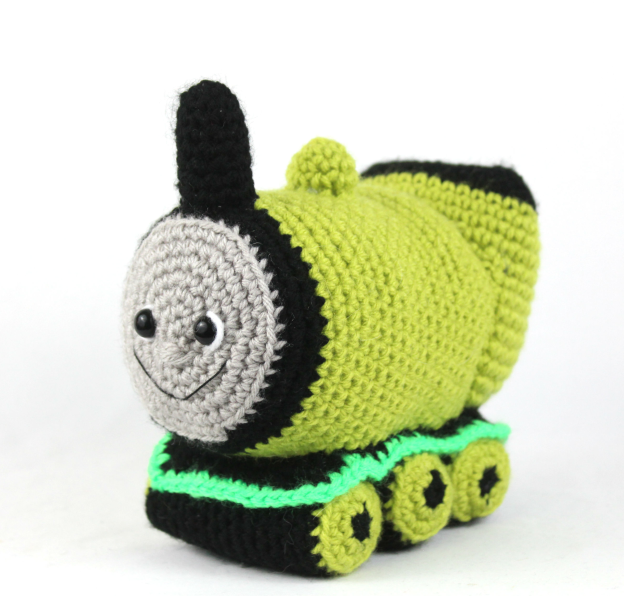 I think green doesn’t perform well in amigurumis… or at least that’s what I’m telling myself to cope with the fact that these performed badly 😆 I wasn’t really trying to pull anything like I was with the turtles, I mean where else do you put a face on a train?

I’m not sure why this was a flop. It could be that trains are outdated now that people only travel to other worlds through VR headsets. Okay maybe I just didn’t capture how a train should look. Maybe if I had named it “Tommy the Train Engine” things would have worked out better. But like I said, wasn’t even trying to pull that with this!

I don’t really know what to say either than when I look at my cupid doll he looks like Butters from South Park. I can’t really unsee that. Hmm… Maybe he looks a little creepy?

I am excited to start making more amigurumis for next year 🙂 Yes, there will have to be some worst performing amigurumis, and I am excited to see what that will be! Sometimes I have really bad ideas that make no sense to anyone but me 😁 But you have to try and see what people like! No other way we can grow and learn ❤️ 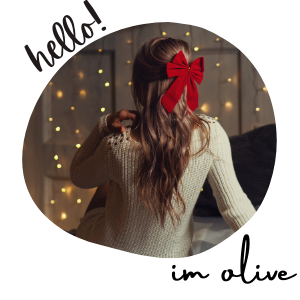 Often times I found myself making my own patterns because my imagination runs wild. Now I want to share my patterns with you! 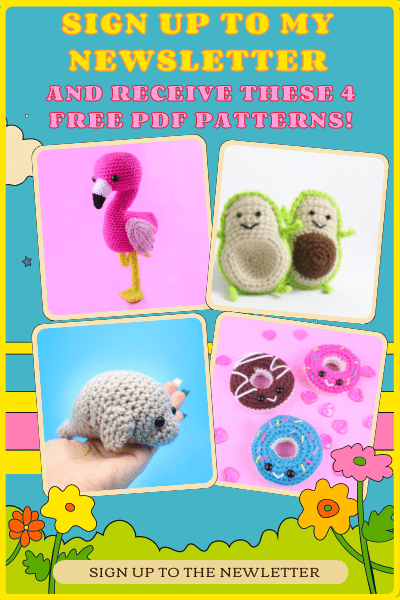 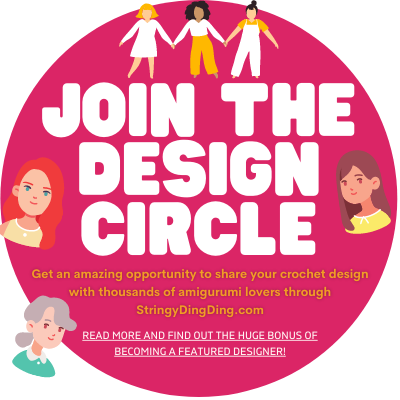 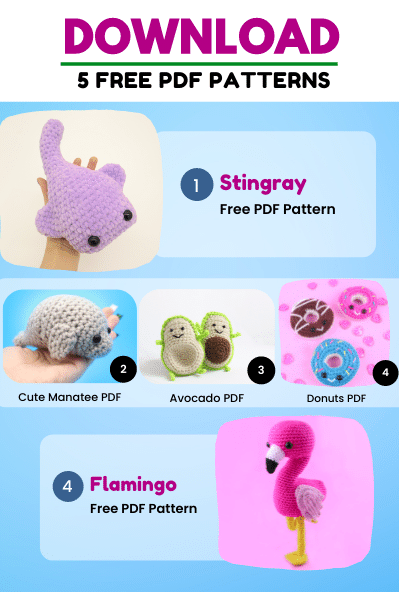 Sign Up to the Newsletter & Get 5 FREE PDF Patterns